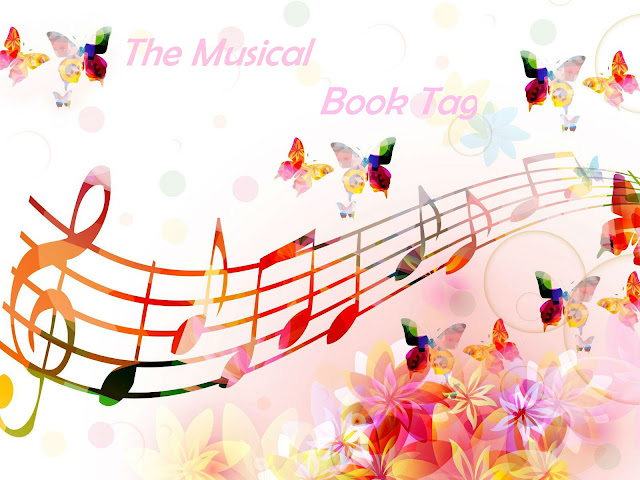 I have like... 10 tags on my TDT (a.k.a to do tags).
I was considering doing another poll to ask you guys what tag should I do next, and that's when I saw The Musical Book Tag and I was all like: "This is it! This is the tag I need to do next!"

Because this tag is so cool and fun and was created by the lovely Lydia from Something Like Lydia.

This tag is based on some famous musicals, which... I never watched, but still!

Without delay (because I'm so excited to start!), let's do this tag, shall we? (: 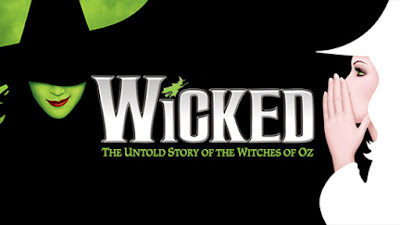 When I think about it, it's sad to see there aren't that many strong fictional friendships.
I may be a hardcore shipper but I love strong family\friendship bonds just as much.
I honestly wouldn't mind reading a book with no romance whatsoever in it, as long has it has a strong friendship bond.

There are quite a few beautiful friendships I can think about, like: Pack and Meghan (The Iron Fey series), Nora and Scott (the Hush Hush series), Jem and Will (The Infernal Devices trilogy) and a few more...

But the only friendship I can recall that actually made me swoon (yep) over, is the one of Kenji and Juliette (the Shatter Me trilogy).
The best thing Adam ever did was bringing those two together. Their bond is beyond words. 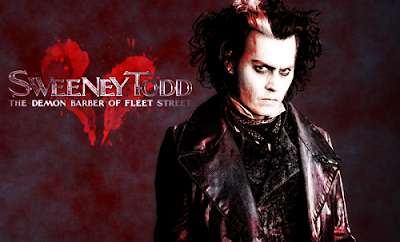 Favorite as in, evil to the point you nominate him\her to the best villain of the year? Or favorite as in, even though he\she is a\the villain, you can't help but like\love them?

Because if it's the first option, then it's definitely Valentine and Sebastian morgerstern (Sebastian topping Valentine in this one).
All of Cassandra villains are just so... real. They actually have motives that don't include: "I'm evil for the sake of evil", "I've been wronged in my past" or the ever so classic: "I want to rule the world! *evil lagunter* ".
There is nothing wrong with those types of villains - not at all! - but it's also refreshing to see a unique villain from time to time. Like in Cassandra's books, the villains actually believe they are good, that they're doing the right thing.
Creepy, isn't it? It only make them more villainous in my eyes.

And if it's the second option, then it's definitely the Darkling from The Grisha trilogy.
You know what I'm talking about, don't you #TeamDarkling fans? ;) 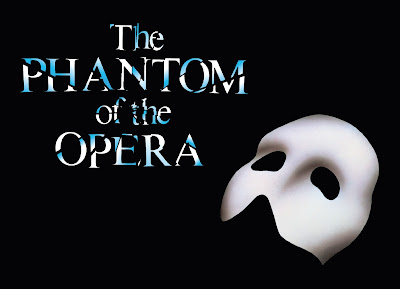 *The Phantom of the Opera: Favorite love triangle*

There was only ever one love triangle that didn't make me a) frustrated, b) with the urge to bang my head in the wall or c) wanting to kill the main protagonist or one of the love interests.

Sorry for the violence, guys, it's just that I can't deal with love triangles. They are the second most horrible thing in a book (the first being insta-love).
But anyway, I was going to tell you about the ONE love triangle that broke my heart, crushed my soul and made it impossible to even dislike anyone in it. Because you loved them all so much.
And that love triangle is: Jem-Tessa-Will from The Infernal Devices.
#TeamWillHerondaleForeverAndEver
Just thinking about those characters makes me want to cry.

Does it have to be just one?
No?
Great.

Okay, so I'm going with Pack (from The Iron Fey) + Grimalkin (also from The Iron fey) and Nico (from Percy Jackson).
They are all so different from one another and I love them all so much. I would love to see them get their own books. They deserve it.

Many times in books, I find the side characters to be the main character best friends, and they are either annoying, clueless or just... there. I love it so much more when our sidekicks are much more complex and can stand on their own.
You know a good side character when you find yourself thinking: "I wonder what they think of it. I wonder what goes through their heads right now. I would love to see this part of the story through their eyes. I want to know more about them! Please, give me more!" 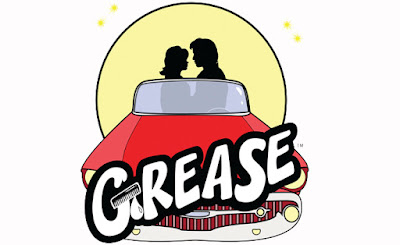 Another tricky one.
"Least favourite" as in, it was disappointing \ rushed ?
Or "least favourite" as in, sobbing non-stop, throwing away the book and threatening to kill the author? (Not seriously, of course, it's just the feels talking if you know what I mean. After all, a better way would be to keep them alive and torture them for what they did *evil laughter*).

Because if it's option one, then My most recent disappointing \ extremely rushed and confusing ending, was The Rose & The Dagger.
I haven't found a single person who agrees with me on this one, but the ending was just... whoosh.
Not to mention, there was that very weird part at the end when the characters acted so uncharacteristically and it was so weird. I was like: "What just happened?"
It brought this book from 4 stars to 3 stars. Which is a shame because I really liked this doulogy (especially the first book).

But if we're talking about option two, then the most recent one is The Last Star. Just... no. I can't even. Seriously, I just can't.
It hurts the most when it happens with the books you love most. 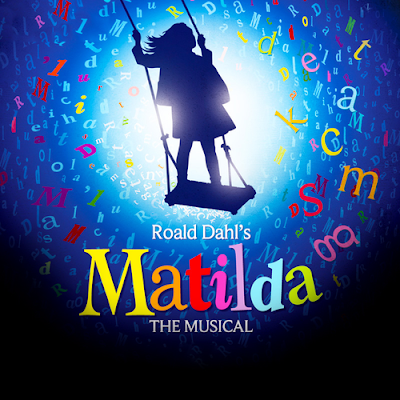 Matilda (The Musical): Favourite adaptation of a book

Least favorite is easier, isn't it book readers?
There are more bad adaptations than good ones. The reason being: Nothing is ever better than the book I love so much.

But sometimes, in rare cases, the movie manages to get to a level where you think: Wow, this is impressive.
Like the Harry Potter and Hunger Games movies. But I feel like they're the obvious choices, so I'm going to go with:
The Vampire Diaries.
The show is so successful that some of you might not know it's actually based on a book series by the same name.
I read the first two books in the series and let me tell you... I never thought the day would come when I'll say that an adaptation is way-way better than the books.

A least obvious choice - and one that some of you might not agree with me - is The Vampire Academy movie.
I know the movie wasn't successful and that a lot of people didn't like it.
I, on the other hand, a huge fan of the books, loved the movie.
Yep, you heard that right.
True, some things were a little weird and not according to the books. But overall, the movie was so funny, the characters were great (especially Rose character, which was so awesome and I couldn't wish for a better one to portray Rose) and I already re-watched it about 3 times. It was sad to see a lot of people didn't like it and that there wasn't going to be a second movie. 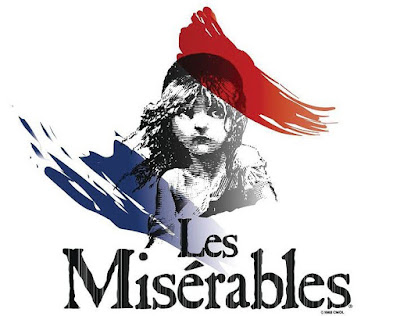 *spoilers for Harry Potter, The Hunger Games and The Lunar Chronicles*

But anyway... *racking my brain through all villains deaths*
Well, Lord Voldemort death was pretty satisfying, wasn't it? You couldn't help but sigh in relief and think "finally, it's over. He has no more souls to crawl to."
Also, the end of The Hunger Games with Katniss switching her target was pretty epic.
One more, is the death of Levana from The Lunar Chronicles. It was just SO satsfying. Finally! Finally she was dead!

And also, the death of that terrorist in The Long Game by Jennifer Lynn Barnes. I wanted to kill her myself (and I'm not a violent person).

And that's it for The Musical Book Tag!
I had great fan with this tag.
Definitely one of my favorite tags by far!
It made me want to watch more musicals.
What do you think?
I always love hearing your thoughts, as you know (:
For me, every comment is like a magic spell for happiness.
Until then...


"But which of those two kings was the true villain of the story? For a story was only as good as its villain."