The ultimate Game of Thrones Tag 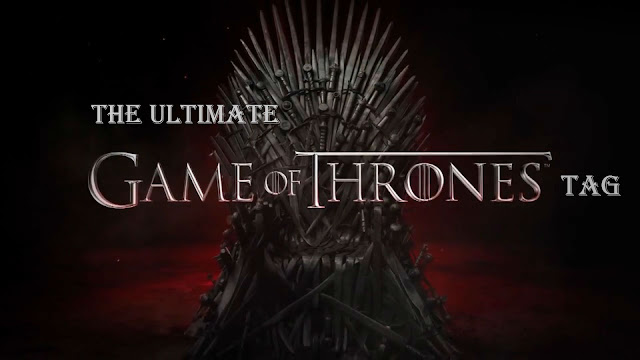 Between fighting a reading slump and trying to think of new posts for my blog (no easy task when you can't actually read), I've been seeing some fun tags going around and I seem to want to do them all.

A few days ago I did The Outlander Tag (quick update: I'm currently on season 2, episode 2. *sob-sob* poor Jamie). And now it's time for the Game Of Thrones Tag.
Do I love Game Of Thrones? Oh yes, I do.

The only big role is mentioning the creator, who is... *drum-rolls* the Oran-gutan librarian.
Secondary Rules (but no less important) are answering all the questions and tagging more people to keep it going.

I found out about this tag from the impossible girl blog (Doctor who fans ;) ).

So, now that we cleared that up, It's time for the actual tag.

I'm sorry, Julie. I absolutely loved the Iron Fey series and The Immortal rules and The Lost prince series are on my TBR (I so need to get to them), but Talon... I just couldn't get into this book. I managed to read half of it before finally giving up. It was just so slow paced and the insta-love... no, sorry, I just couldn't. Insta-love just insta-ruins it for me. 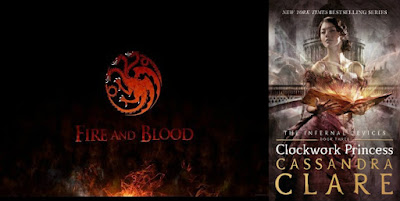 "Fire and blood" - A book that produced strong emotions in you'

'Produced' is a nice word. Now, 'a book that destroyed your heart and then jumped on what was left' is a more accurate way to describe what Clockwork Princess and The Fault In Our Stars have done to me.

I had awkward encounters while reading those books.
When I was in the middle of TFIOS, my sister just walked into the living room and saw me crying and laughing hysterically. I probably looked like a crazy person, because she backed away slowly.
And when I finished Clockwork Princess, my mom just called and she nearly had a heart attack because of how I sounded. I doubt I made any sense with all the tears and hysteria I was in.

I love these books. They shattered my heart but I absolutely love them (go figure). 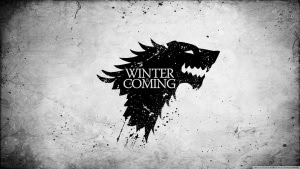 I never got the whole: favourite summer\winter\spring\autume read.
I'm a mood reader. I read according to my moods and... well, my reading is not really influenced by the weather.
I don't really have a winter read in mind, then.
On the other hand, I love Winter. Winter is my favourite season. 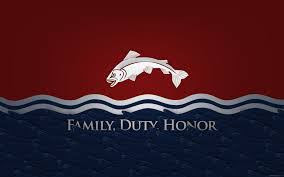 Hmm... um... hmm... wow, nothing comes to mind. Strong friendships ties? I can count many unbreakable and beautiful friendship ties (like Juliette & Kenji from Shatter Me). But family ties... for some reason, nothing springs to mind.
Hmm... maybe, Percy Jackson (Percy and his mother have a very strong bond) or Mac from the fever series (she and her parents and she and her sister also share a strong bond).

I picked up Rush (by Eve Silver) and Ruby Red (by Kerstin Gier) on a whim. I really didn't expect much of them, but they surprised the hell out of me and gave me so muh more.

Rush I saw in the bookstore - there was a two for one and my sister picked up some book so I had to pick one as well but there really wasn't anything I haven't read already there. And then I saw Rush. I picked it up without much thought, not sure I'll even like it. But from the moment I read the first line - it was love at first sight. I stayed up until morning to read this book - could hardly take any breaks while reading. Let me tell you, the synopsis does that book no justice. It's addictive - you won't be able to stop reading.

Ruby Red I heard about before. All I knew about the book is that it had to do with time travel. That's pretty much usually enough to sell me (I'm a fan of everything time travel, if you didn't know), but I didn't have much expectations of it.
How wrong I was - what I got was sweeping story I could not get enough of.

"Ours in the fury" - A book that made you furious

I'm so mad, so furious, *so mad* about this book - that I try to pretend it doesn't exist. Which is so hard because I loved this trilogy.
If you had asked me this question a few days ago, this spot would have been occupied by Allegiant (Veronice Roth). Now? now my anger and sadness is focused on The Last Star.
Seriously, Rick? Seriously?

"Unbowed. Unbent. Unbroken" - A book you have unwavering devotion to

There are many books I have unwavering devotion to. But none quite like TMI series by Cassandra Clare. This book series will forever be a part of my heart.

Percy Jackson is one of my most memorable books from when I was younger. It's the series that really got me into fantasy. I remember reading books ever since I was 8, but I remember becoming a book reader ever since I read Percy Jackson.
Those books will forever be a part of me and my childhood. 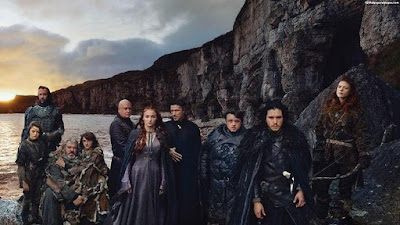 Who do you want to win Game Of Thrones?

Basically, who am I rooting for\who I don't want to die?
Arya. Daenerys. Tyrion. Jon snow.
Those are my ultimate four, the ones I want to see get out of this alive and happy. Is it too much to ask? With games of thrones, I think it is.
You better not kill any of those four off, G.R.R Martin, of I'll be coming for you. 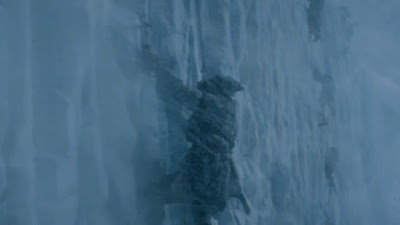 Honestly, Who knows when it comes to game of thrones?
This series has no hesitation of killing off major characters in the story in the most unexpected ways. Before you know it, they're dead and you are left to pick up the pieces.
I want Jon, Arya, Daenerys and tyrion to make it to the end. Then again... I get the bad feeling at least one of them might die (no, please no!)
I won't be surprised if it'll end with:
And they all died happily ever after. The end.
No,wait, I will actually be surprised. And crushed.
But G.R.R Martin won't do that to us... right?
*laughing* yeah, right.

Part 3 - My Game Of Thrones 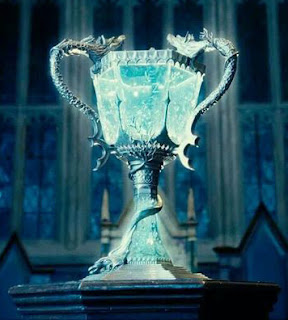 Would you win or die?

LOL! I probably won't survive the first episode. If I'm lucky, maybe a whole season (doubtful). I have more chance surviving The Hunger Games than Games Of Thrones. 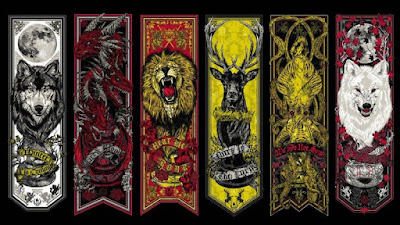 What house are you?

According to this quiz, I'm a Stark!
Good news: the Starks are honorable, good and brave people, wise, stubborn and know how to fight.
Bad news: Starks tend to be hunted down, killed, be separated for long periods of time, killed some more and basically constantly suffer.
But on the bright side, out of all the houses... I'd rather be a Stark.

All my fellow blogger friends and everyone else who wants to do this tag! (:

Sia - Freeze you out